We have puzzles sorted by difficulty, with additions and other interesting topics so you can choose the hard puzzles you want to handle from the answers. The children’s riddles are passed down from generation to generation, and it is a pleasure to invite our parents and older relatives to remember this fun game.

This time we store their lengths and shorts for less than simple puzzles to answer. Suggest more complex puzzles because of the words. 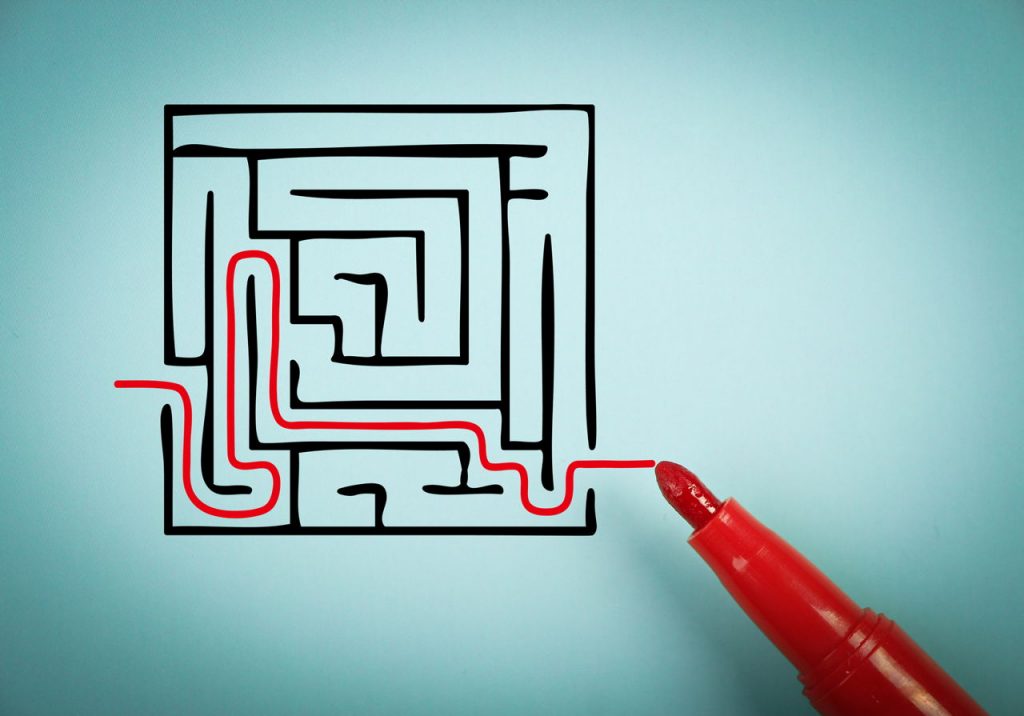 You can try to solve difficult puzzles, and if you think it is too complicated to choose an article that catches your eye or if you think you know more about it, you can try simpler and shorter puzzles instead or choose one in addition. The important thing is to have fun while you learn.

Read the question carefully, pay attention to all the details that describe the object or character so that none of you is confused. When you think you have the right answer, consult these challenging puzzles. If you can not think of an answer to any of these complex puzzles, no matter how much you put in, you can always take advantage of the evidence we have to see if you can answer I can probably think.

If you still dare to face some difficulties after dealing with these difficult puzzles, you can also try other complex and interesting puzzles. This gives you more satisfaction when you give the right answer. How dare you go?

Jim and Tom decided to play tennis against each other. They bet$1 on each game they played. Jim won three bets and Tom won $5. How many games did they play?

A man is driving along and sees three doors: a diamond door, a ruby door, and an emerald door. Which does he open first?

Walk on the living, they don’t even mumble. Walk on the dead, they mutter and grumble. What are they?

There is a boat with a ladder attached to it. The ladder is eight feet tall. If the water rises four feet, how much of the ladder will be on top of the water?

Eight feet, because the ladder is attached to the boat.

It is an insect, and the first part of its name is the name of another insect. What is it?

A bus driver goes the wrong way on a one-way street. He passes the cops, but they don’t stop him. Why?

You can carry it everywhere you go, and it does not get heavy. What is it?

It is shorter than the rest, but when you’re happy, you raise it up like it’s the best. What is it?

One big hockey fan claimed to be able to tell the score before any game. How did he do it?

The score before any hockey game is 0:0.

Mr. Green has 4 sons. Each of his sons has a sister. How many children does Mr. Green have?

A man builds a house rectangular in shape. All the sides have southern exposure. A big bear walks by. What color is the bear?

The bear is white since the house is built on the North Pole.

Where is the ocean the deepest?

Is it legal for a man in California to marry his widow’s sister?

No, because it is not legal to get married if you are dead.

What word of five letters has only one left when two letters are removed?

What do you answer even though it never asks you questions?

A doorbell or a phone

What cannot talk but will always reply when spoken to?

What can you keep after giving it to someone?

How far can a dog run into the woods?

Only half way, because after that he is running run out of the woods.

What tastes better than it smells?

What is deaf, dumb and blind but always tells the truth?

What can fill an entire room without taking up any space?

What can’t be burned in a fire nor drowned in the water?

Ice – it melts instead of burning in a fire and it floats in water.

What loses its head in the morning but gets it back at night?

What word describes a woman who does not have all her fingers on one hand?

Normal. She would not be so if she had all of her ten fingers on one hand.

My head is red but turns black when you scratch it. What am I?

What time of day is spelled the same forwards and backwards?

What word looks the same upside down and backward?

What can you fill with empty hands?

What grows up while growing down?

A goose or duck

What building has the most stories?

What can you find in here, there, and everywhere?

How many seconds are there in January?

Only one – January second

A barrel of water weighs 60 pounds. What must you put in it for it to weigh 40 pounds?

What’s fluffy, cute, huggable, and goes up and down?

A puppy in an elevator

What do you get if you add two blackberries and five apples?

A house full of electronic devices

What kind of tables do not have legs?

What water can you eat and chew?

How can you make six into an odd number?

Remove the letter S and you have IX, which is 9 in Roman numerals.

These difficult puzzles are meant to make you stumble. There is no doubt that if you hope for a solution, it will drive your brain to its maximum potential. These interesting things strike you with details from all angles and not only challenge your brain but also make you think outside the box.

Some can be more difficult than others, and if you find them difficult, we have the answers. So check if you know that someone has great problem-solving skills while you challenge with these difficult puzzles. Let’s start with our top ten development of challenging puzzles in the poet’s painting.